Chef Philip Golding was our guest for this afternoon's Culinary Journey activity, a joint project of the Women of Bel-Air, Bel-Air Village Association and Barangay Bel- Air. 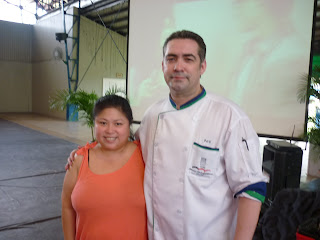 The first dish was Prawn and Crab Ravioli with Seafood Bisque Sauce. 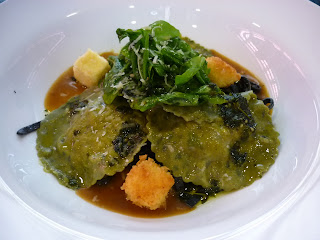 The culinary student won a Silver medal for this dish in an international cooking competition.

The second dish they prepared was Beet Root and Spinach Tagliatelle with Spinach Puree and Mushroom/Beet Root Sauce. 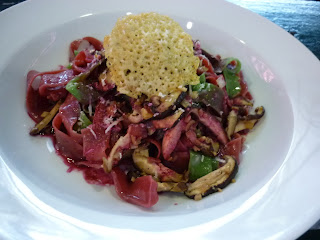 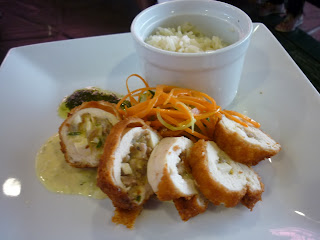 Another student won a Silver Medal for this dish also.

The good thing about attending cooking demonstrations is you get to learn what is not in the cook book.  Sure, it is so easy to follow the recipe but sometimes it would lack something because it was not explained in the book.

The student chef told us that it is very important to season the water with salt, lots of salt, when you cook the pasta. 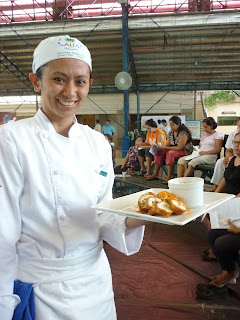 I also learned from Chef Golding how to store fresh noodles.  Just air dry them and keep in the cupboard for a week.  Not in the refrigerator because the fresh noodles will become moist and stick to each other.

And the most important thing I learned from Chef Golding is ..... Cooking Rice is so difficult!!!!

I feel so inept as someone who loves to cook because I do not know how to cook rice!!!

Then, he said, it is something that is so hard to perfect.

After the demo, we all got to taste the food prepared by Chef Golding and his team. 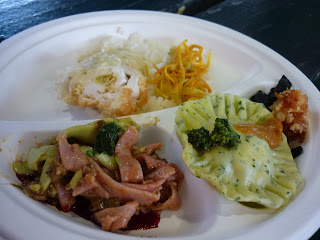 We even got loot bags from Knorr! 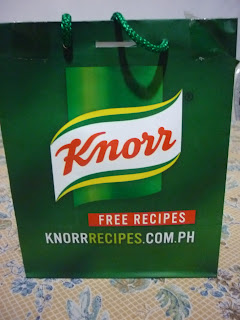 But I gave mine to Yaya Hermie because I am not allowed to use artificial seasonings and mixes anymore. 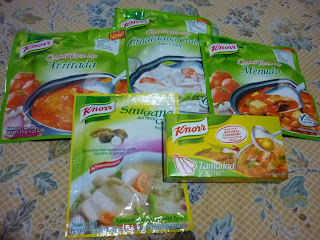 The participants were treated to free coffee  by one of the sponsors, Nestle Dulce Gusto. 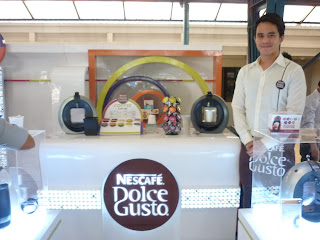 The other sponsors for the activity were Breville and Alveo Land.

I am going to invite my friends to join the next cooking demo on October 16 here in Bel-Air.  I am so excited to learn more from the Culinary Journey of the Master Chefs!