Mindset: I am going to DIE-t on September 1.

With that in mind, I created a "deathlist". Some may have a wish list or bucket list but not Lia.

Can you imagine I only have a few days left to eat everything I was not able to eat when I started the wheat free lifestyle last May 5.

I woke up very early today and called up Oriental Palace on West Capitol Dr. I asked if they have Asado Pie. Negative.

What's another item on my deathlist? 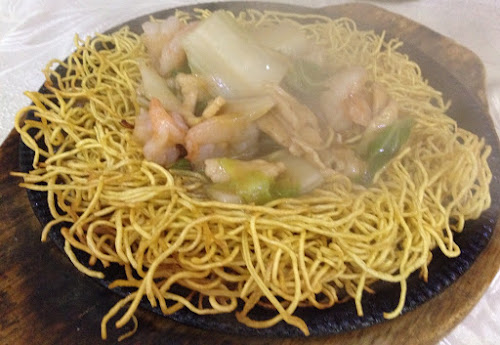 I was facing Jing when I "heard" our pancit!!! It was sizzling and smoking hot!

Prior to eating the pancit, as in an hour before, Jing and I had a "light" breakfast at Wai Ying on Banavidez st. 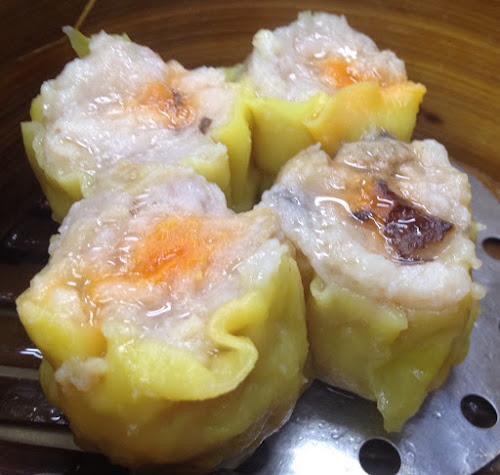 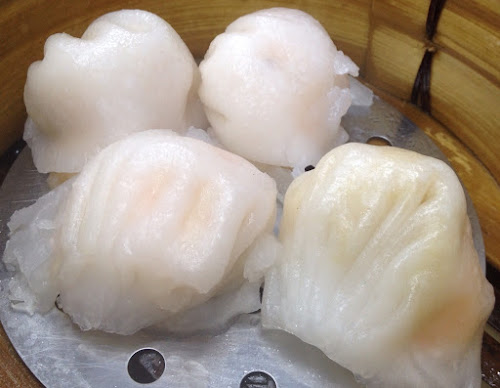 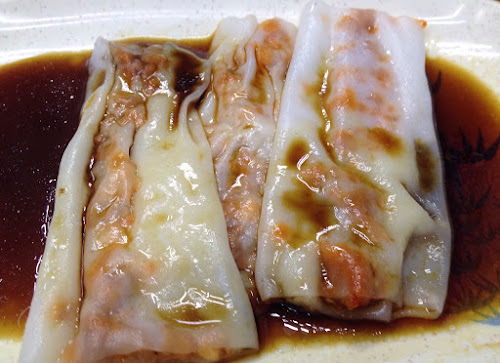 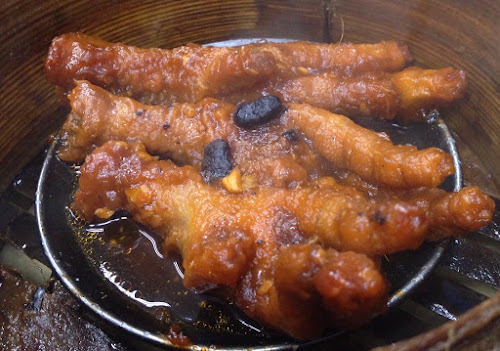 Then I went to Farmer's after lunch. I bought a new stainless steel wok for Asian Cooking! 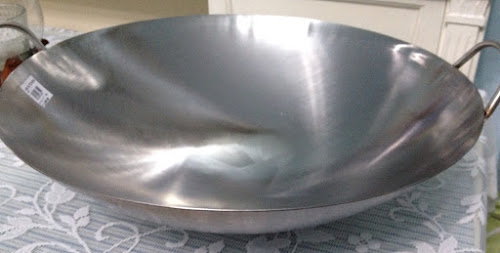 I'm so excited to use it.

My classmates and I went to the wake of Sarah's Dad in the afternoon. 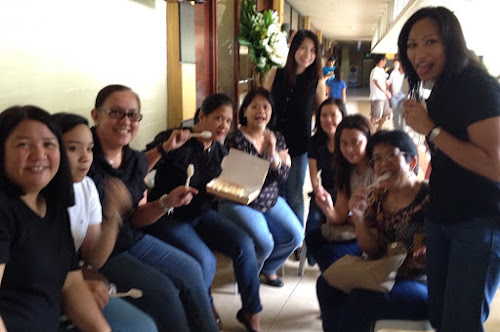 We went to Century Mall for our "pagpag".

Our friend, Debbie, who lives in the US, asked what it meant.

I told her that it is a new "superstition" that you have to eat out at a restaurant so you can shake off the spirit who came home with you.

We ate at Hole in the Pocket. 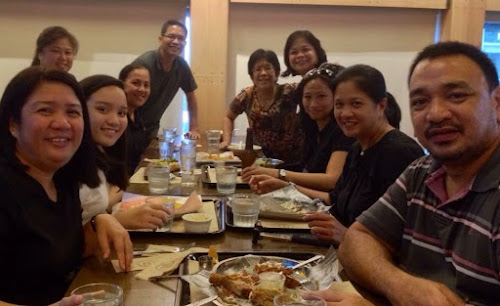 If you look for it in Century Mall, you won't find it because it is really called, Hole in the Wall.

But truly, it will create a hole in your pocket. 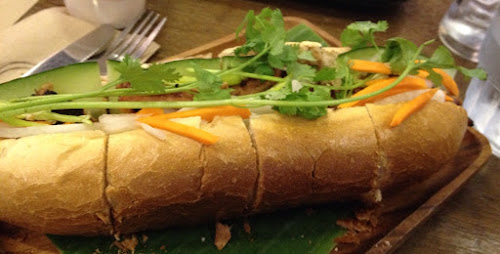 Dodai had the camote chips and beef salad. 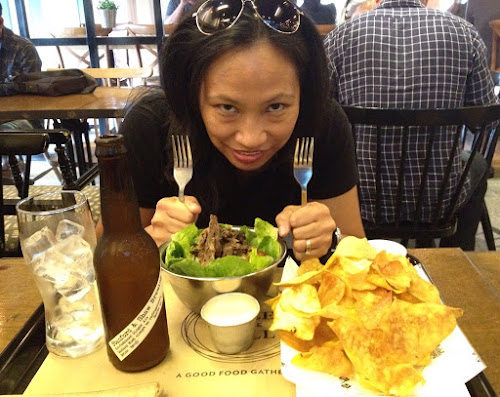 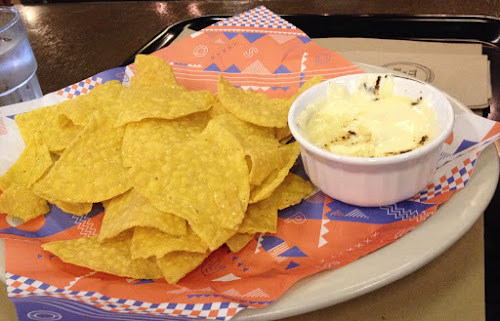 The rest had Pho Bo 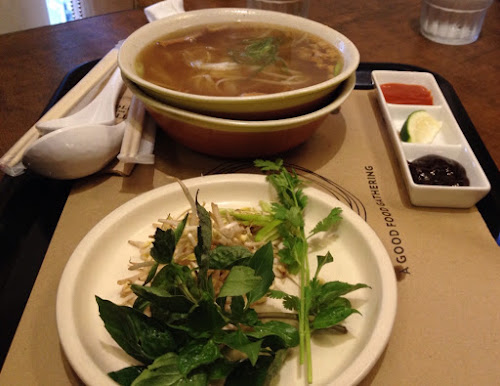 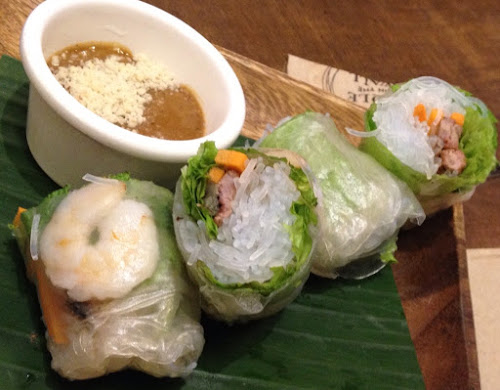 And Fried Chicken from Bad Bird. 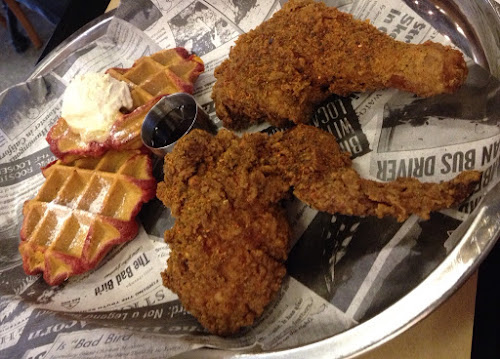 When I got home after mass, I just ate spaghetti from McDonalds and Powedered Strawberry Donut from Kirspy Kreme. 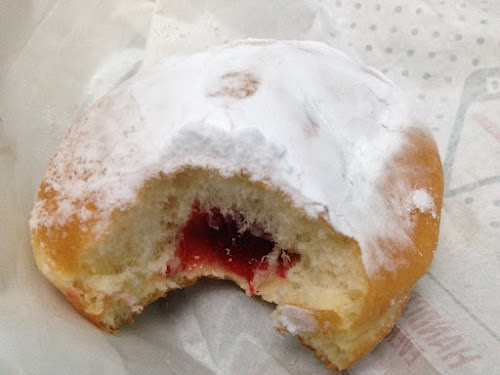 I also ate the Miniature Chicken Pie from Decs. 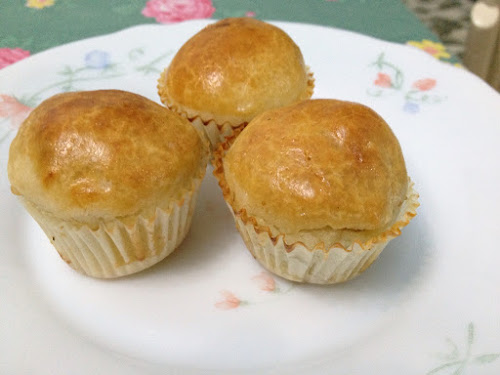 And... Asado Bread from Salazar Bakery. 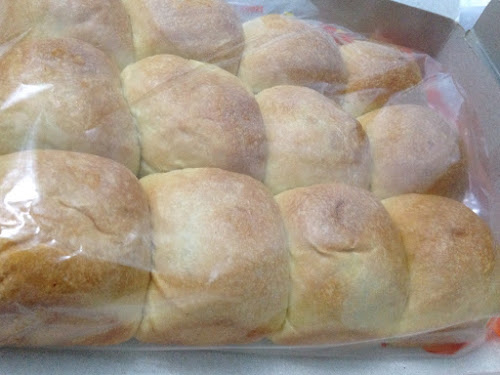 I even bought Baby Pan De Sal from DECS. 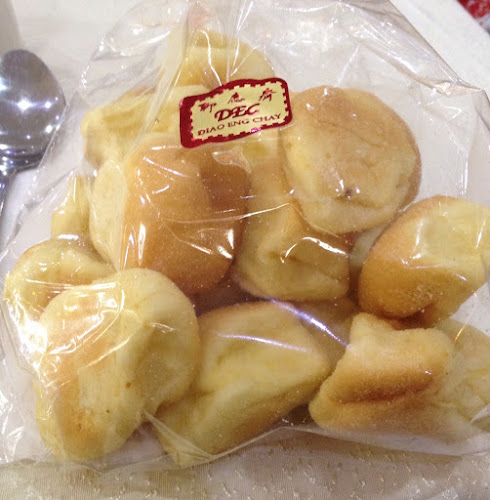 I hope I make it up to the end of the month.

At the rate I am going, everybody is afraid for me. I have a self-destructive tendency.

I still have a lot on my deathlist! I just wish that I could cross all of them from my list.

So pressed for time!!! I have to hurry!

Posted with Blogsy
Posted by Lia's Food Journey at 11:13 PM