I went out tonight with FGM Cindy and Mona. 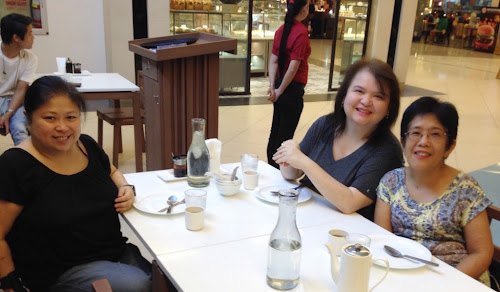 Mona is now known as Señora - as in Senior Citizen! Hahahahaha That was Tita Jit's funny idea.

I have always been known as "Madame". That is what Hermie calls me, so do my friends.

The 3 of us had dinner at Mann Hann, Century Mall.

FGM and I went back for the Hototay soup 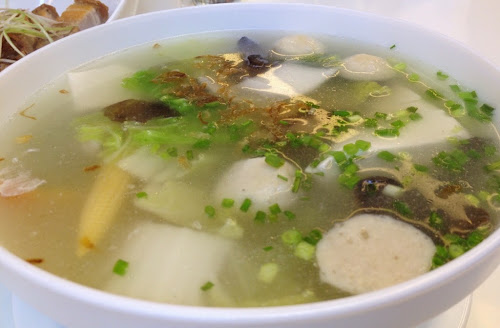 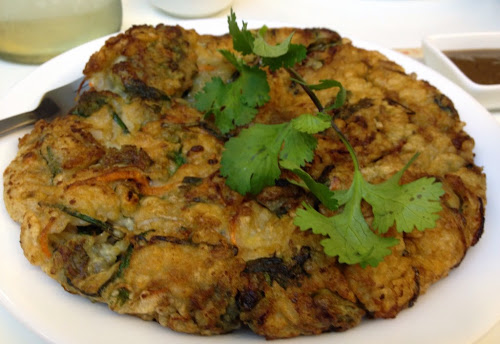 We ordered again the Beef Hofan. 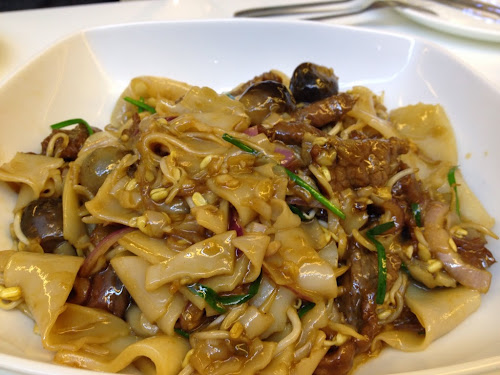 Lechon Macau was the new "recruit". 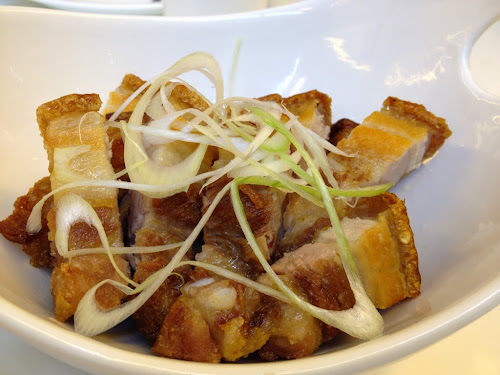 We tried the Ube Halaya Puto at Isla. 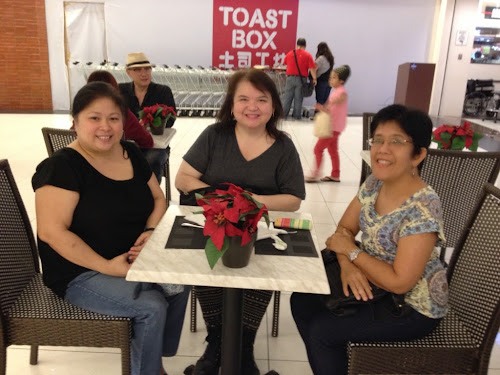 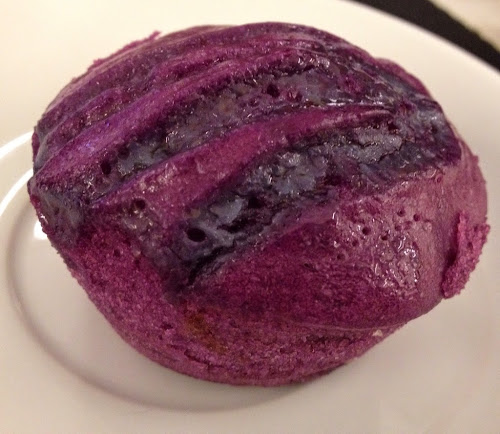 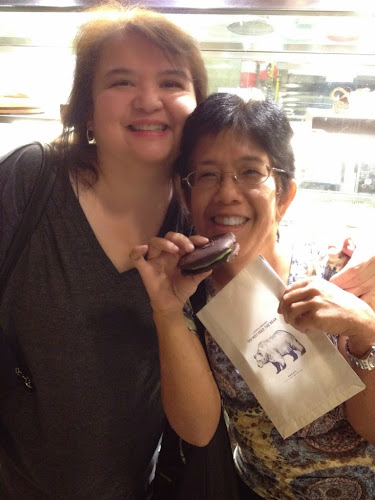 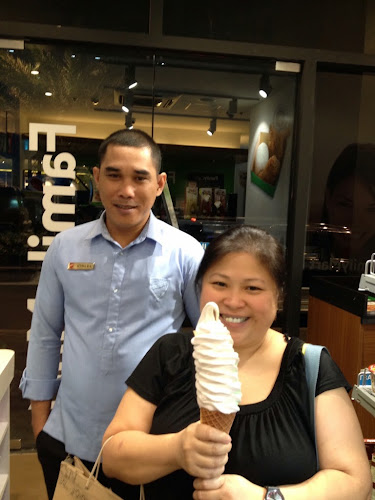 Manong guard who dispensed the ice cream for me outdid himself tonight!

It was probably 8 inches high!

The last time I had the ice cream was day after Christmas! 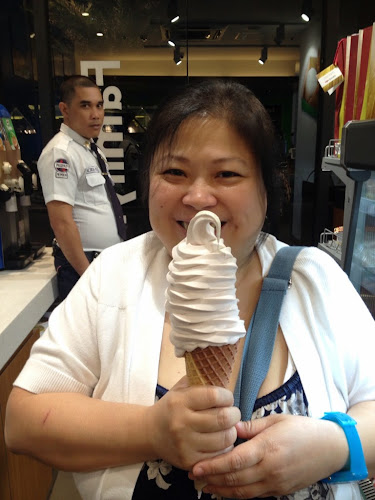 It was high but not as tall as tonight's!

Next time, we will video manong while twirling the soft serve ice cream!

Posted with Blogsy
Posted by Lia's Food Journey at 2:12 AM