I was so busy I did not have time to post in my blog. Last Saturday, my family was here for the birthday celebrations of my Ate and her husband, Butch.

I experimented with my Lola's Embutido recipe. 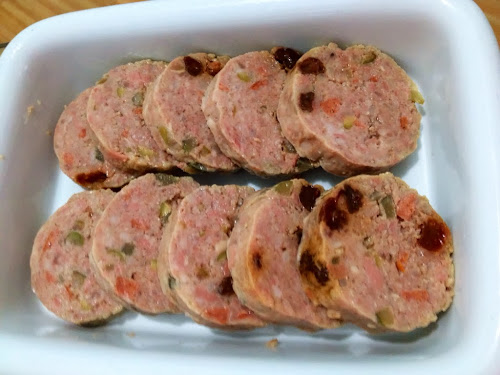 I do not know where to buy leaf lard nowadays. They do not even have it in Farmer's. I just used cling film before wrapping the Embutido in foil.

My brother in law is the White Spaghetti kind of person. 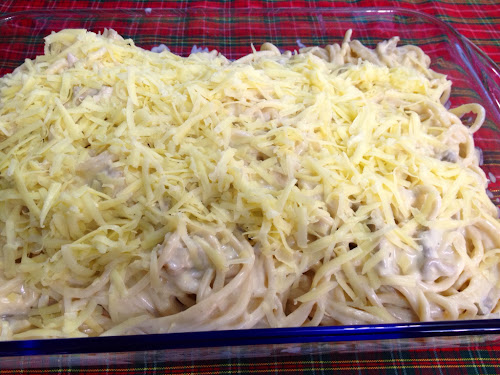 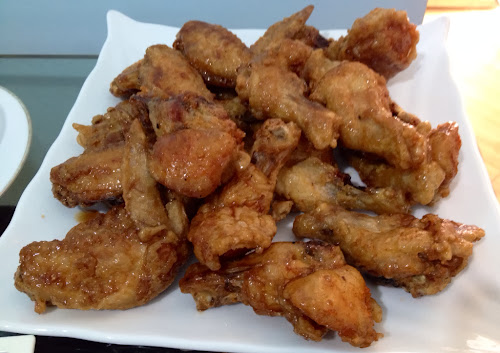 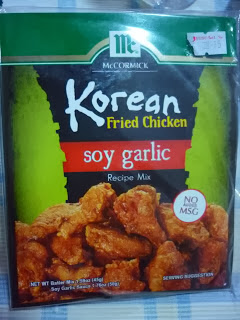 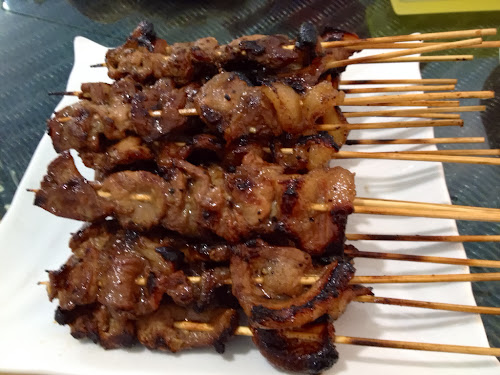 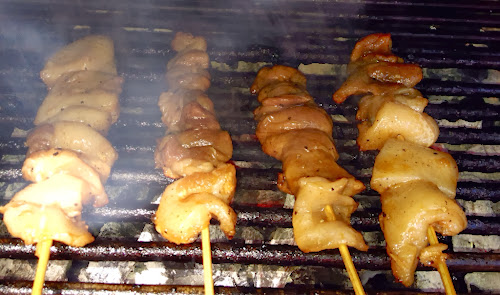 Lots of "like"'in FB when I posted this picture: 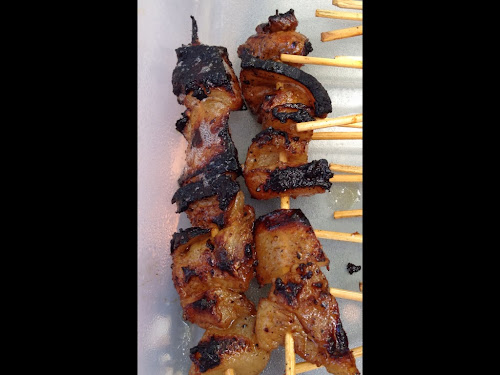 My cousin Grace visited me in the evening. 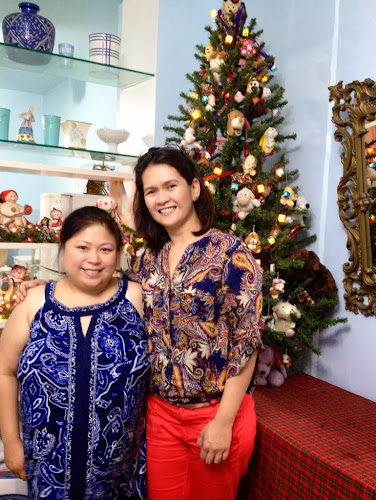 She gave me Tarts and the special Tipas Taguig Hopia. I love All kinds of Hopia!

Mona and Corry whisked me away to their house in Alabang Hills. 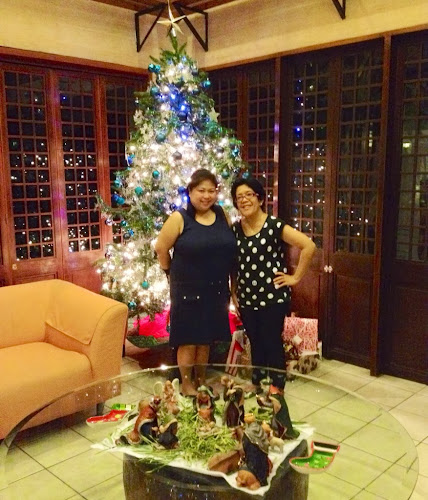 We had an early midnight snack!

I am a bad houseguest. I snooped around their kitchen, opened their fridge and look what I found in their freezer! 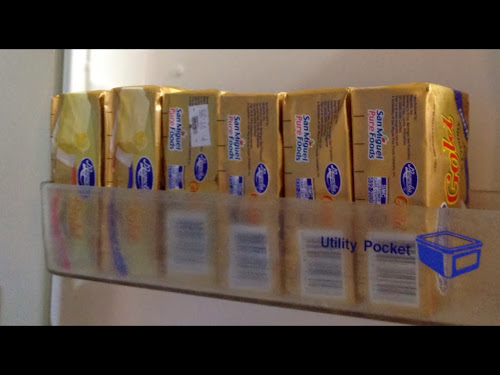 Ha! No wonder Mona's cholesterol level is high! They don't use it for baking, only with bread!

Speaking of bread...... I am now officially off the wheat-free lifestyle for the holidays!!!! 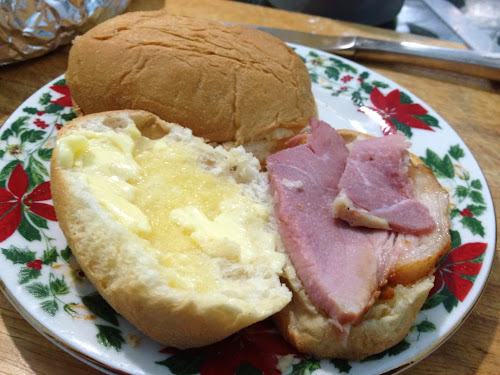 Of course with Chinese Ham and butter!

I baked a batch of Dates and Nuts bar and I ate all the trimmed edges! 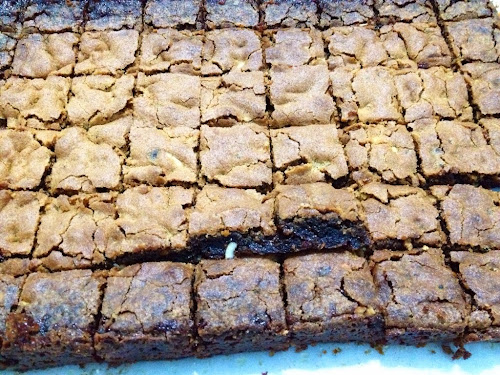 Used the dates my cousin Maybelle gave me from Dubai.

I am going to have Gluten full Christmas!

I have a little grocery thief in residence. 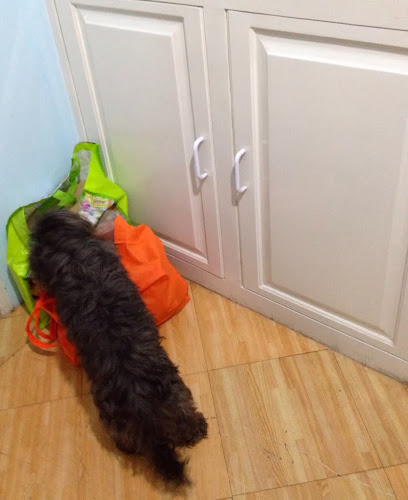 He was able to steal the brown paper bag! 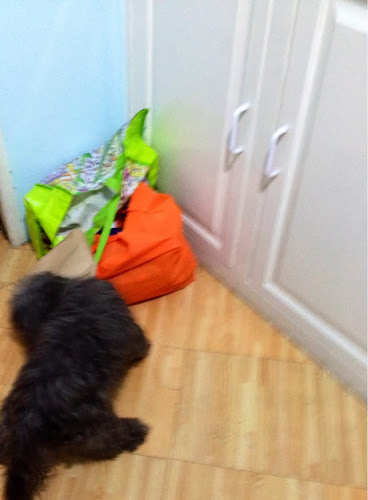 I bought Tinapang Salinas from the one of the kiosks in Cash and Carry.

Posted with Blogsy
Posted by Lia's Food Journey at 12:12 AM