My friend, Pinky, is home! 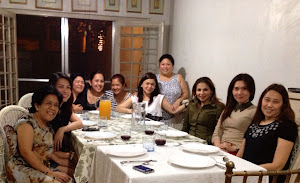 I always organize a get-together the moment I know she is on her way to the Philippines. She works for the ship Allure of the Royal Carribean Cruises.

I told the rest of the group that I will cook and we will all just share with the expenses but they did not let me pay and divided the cost among themselves. Some of my classmates brought food so we did not ask them to contribute anymore.

Around lunch time, Catherine texted me about something and that she did not want to bother me because she knew I was busy cooking. I told her I was having lunch with my senior friends. She then asked, Who is cooking? I said, I would do it when I get home. I started at 4 and was done by 5:30.

I cooked my version of Lengua with Brown Sauce (Lengua Asado under the recipe archive). 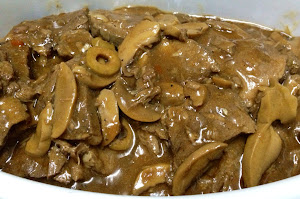 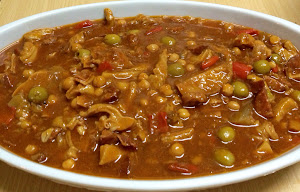 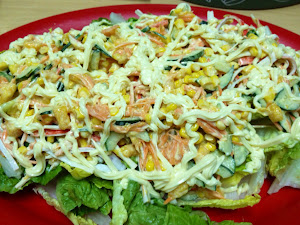 Hahaha! I got trigger happy and played while I was squeezing the mayo bottle.

I experimented with Baked Tilapia Fillet! It was a success, they all loved it and they said they will cook it at home.

It was soooooo easy to make! 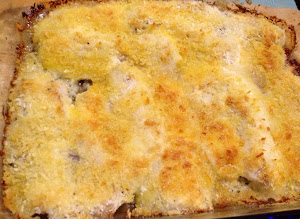 Pat the fillet with paper towel. Season with salt and paper.

Put the fish fillet in the baking dish. Pour the lemon juice.

Spread the Mayonaise on top of the fish.

Sprinkle the breadcrumbs over the fish.

Drizzle the butter on the panko crusted fish. 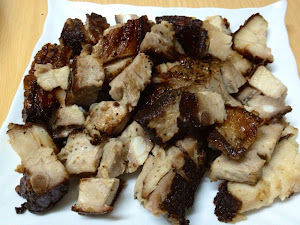 The watermelon and cantaloupe from Mona were very sweet and refreshing! 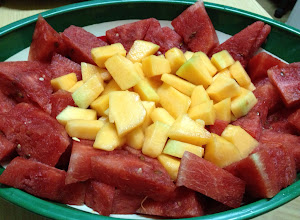 Serla brought Inutak with Quezo de Bola. We heated it in the oven. I was able to eat it because it is made from rice. 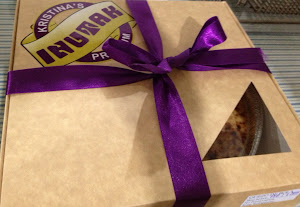 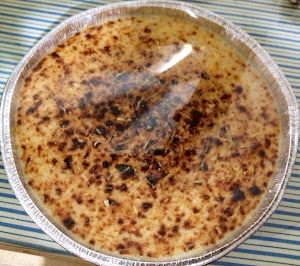 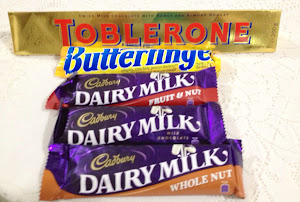 Hehehehe I brought it out when everybody was so full! I told them they do not have to eat the chocolates. I am very glad we only opened one bar and I kept the rest in my secret hiding place.

I am so estatic my friends enjoyed the food I prepared for them. It sounded like music to my ears when they said it was sooooo good!

It really is so worthwhile cooking for my favorite people!

Welcome home, Pinky! Thank you for the Leche Flan! 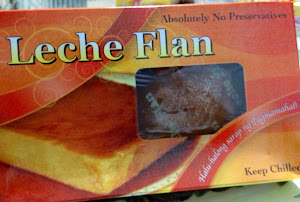 Posted with Blogsy
Posted by Lia's Food Journey at 1:42 AM